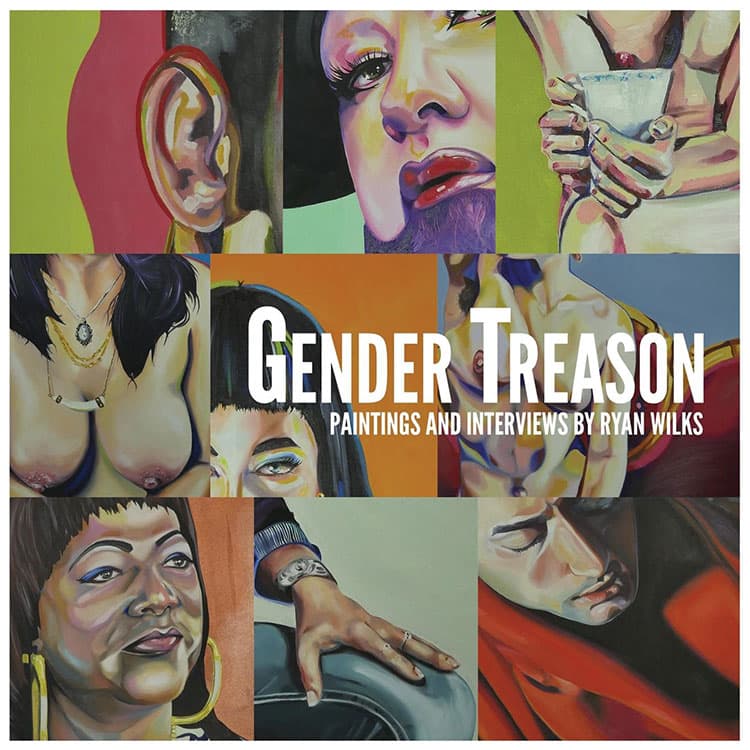 paintings and interviews by Ryan Wilks

Gender Treason, a series of portrait paintings by Kansas City based artist Ryan Wilks, chronicles his exhibit, which debuted at Leedy-Voulkos Art Center on July 1, 2016, and includes interviews with the artist's subjects, providing a rare glimpse into the lives of queer people living in the Midwest.

In an effort to transcend sensationalized media stereotypes and portray a more honest perspective into queer existence, Wilks spent a year interviewing, and then painting, queer Kansas City residents.

The series, which focuses on twelve people who span the queer spectrum of gender and sexual identity, offers a vulnerable insight into each individual's life, their common struggles, and the victories that bond them in a shared human condition. Each painting aspires to capture the complexity and truth of its subject by employing bold colors, painterly brush strokes, and hard lines.

Since the Stonewall riots of 1969 sparked the fight for queer liberation, LGBTQIA equality has breached the mainstream, leading to a national conversation that has helped change the minds of many once bigoted people and contributed to positive legislative changes. But equality is just the start. For true compassion to wrap itself around an entire nation and sustain lasting social growth, education on queer realities by queer people must be encouraged. Gender Treason strives to be that brand of education. 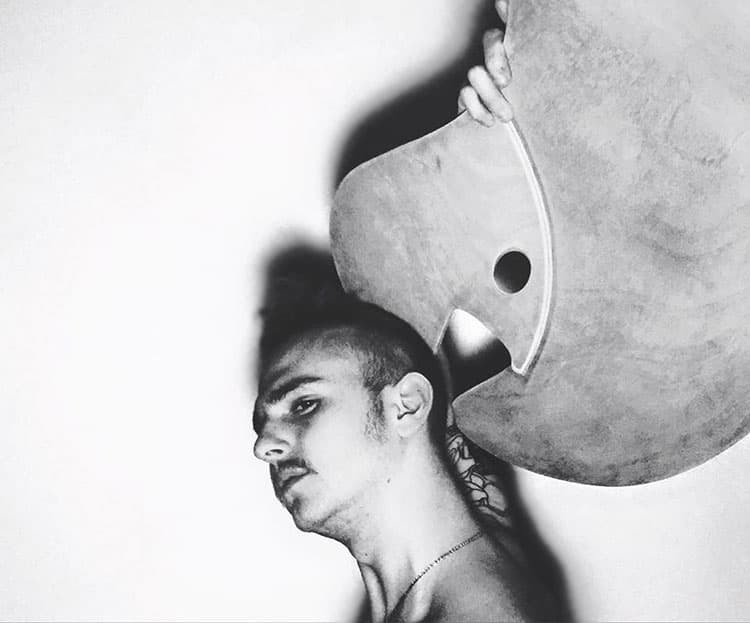 Ryan Wilks is a self-taught artist who works predominantly in the medium of oil paints. Major themes in his work centralize on issues of gender and sexual identity. His use of wild colors (and understanding of tonal value) has been influenced by the works of Paul Gauguin and Wayne Thiebaud. While traveling across the country and cultivating a less conventional education, he has developed working relationships with artists in Chicago, San Francisco, and Kansas City, which helped shape his decision to focus on the expressive and emotional honesty of portraiture. 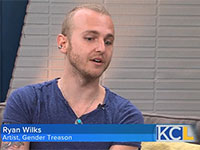 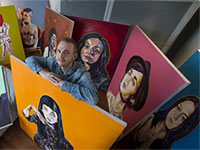 Artist Ryan Wilks documents the art of 'Gender Treason'. He has created portraits of 12 members of the local LGBTQIA community. The project began out of anger, but as time went on his intention shifted dramatically. 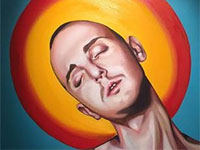 An Interview With Queer Activist and Artist Ryan Wilks

Take a look at why Ryan had to say about "Gender Treason," his experiences as part of the queer community of Kansas City, and how his circumstances have contributed to him growing as an artist 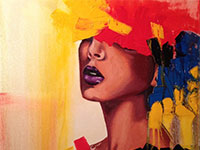 Being Queer in Kansas City

Gender treason is the bravest act of defying the culturally-imposed stereotypes surrounding sexuality, sexual orientation, and gender identity in order to honor one's own definition of self.