TED RALL has worked in almost every aspect of cartooning. His syndicated editorial cartoons for Andrews McMeel Syndication have appeared in publications like The New York Times, Rolling Stone, Washington Post, and Village Voice since the 1990s and have earned him two RFK Journalism Awards and a Pulitzer finalistship.

He has done local- and state-issue cartoons for The Asbury Park Press, Las Vegas Review-Journal, Harrisburg Patriot-News, and The Los Angeles Times and humor cartoons for MAD magazine.

Rall was a top editor at United Media and continues to edit cartoons for a variety of publications and cartoonists. He is also a widely-circulated syndicated opinion columnist for Creators Syndicate and has published 20 books, including collections of cartoons and essays, original graphic novels, war correspondency, adventure travel, and political biographies.

Rall's best-known books are the Gen X manifesto Revenge of the Latchkey Kids, the war travelogue To Afghanistan and Back, and the political bios Snowden and Bernie. His latest title is Francis: The People's Pope. Rall lives in New York. 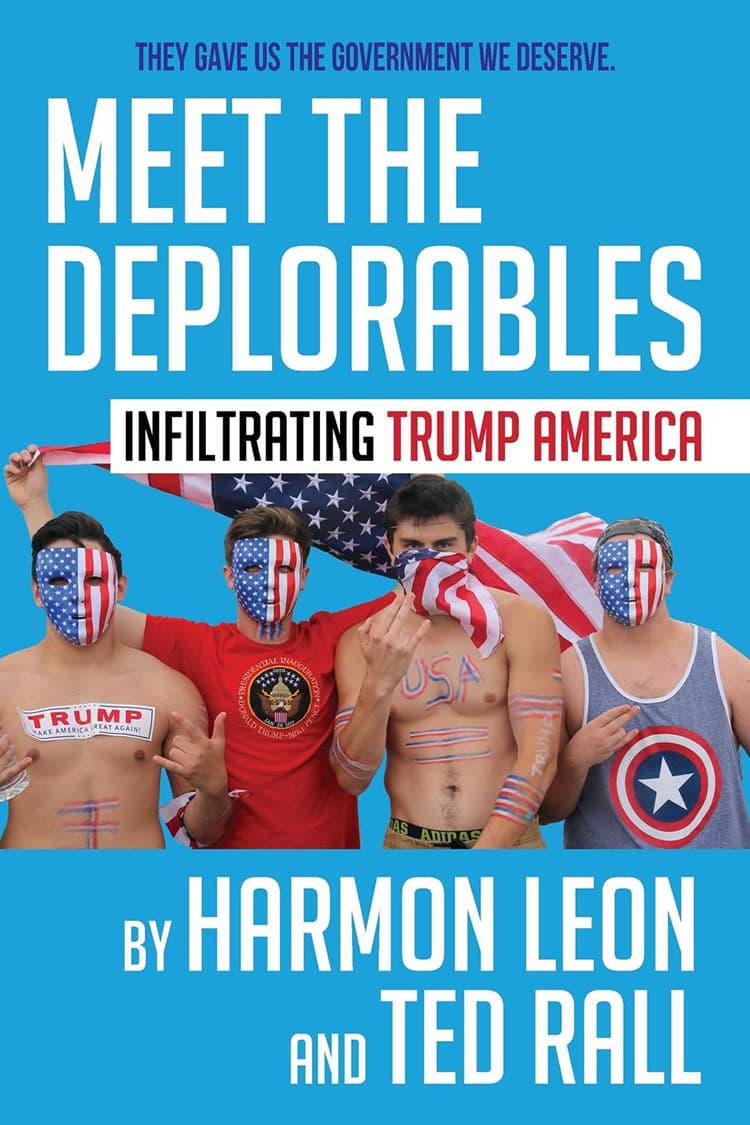 The formidable team of Harmon Leon and Ted Rall holds up a mirror to modern conservative life and reflects a reality that is outrageous, entertaining, and illuminating.

I knew Donald Trump would be a force to reckon with for a long time. I just didn’t know that he would eventually become a national tragedy or, more precisely, the symptom of one: America's well-documented, long-standing, and constantly worsening anti-intellectualism.